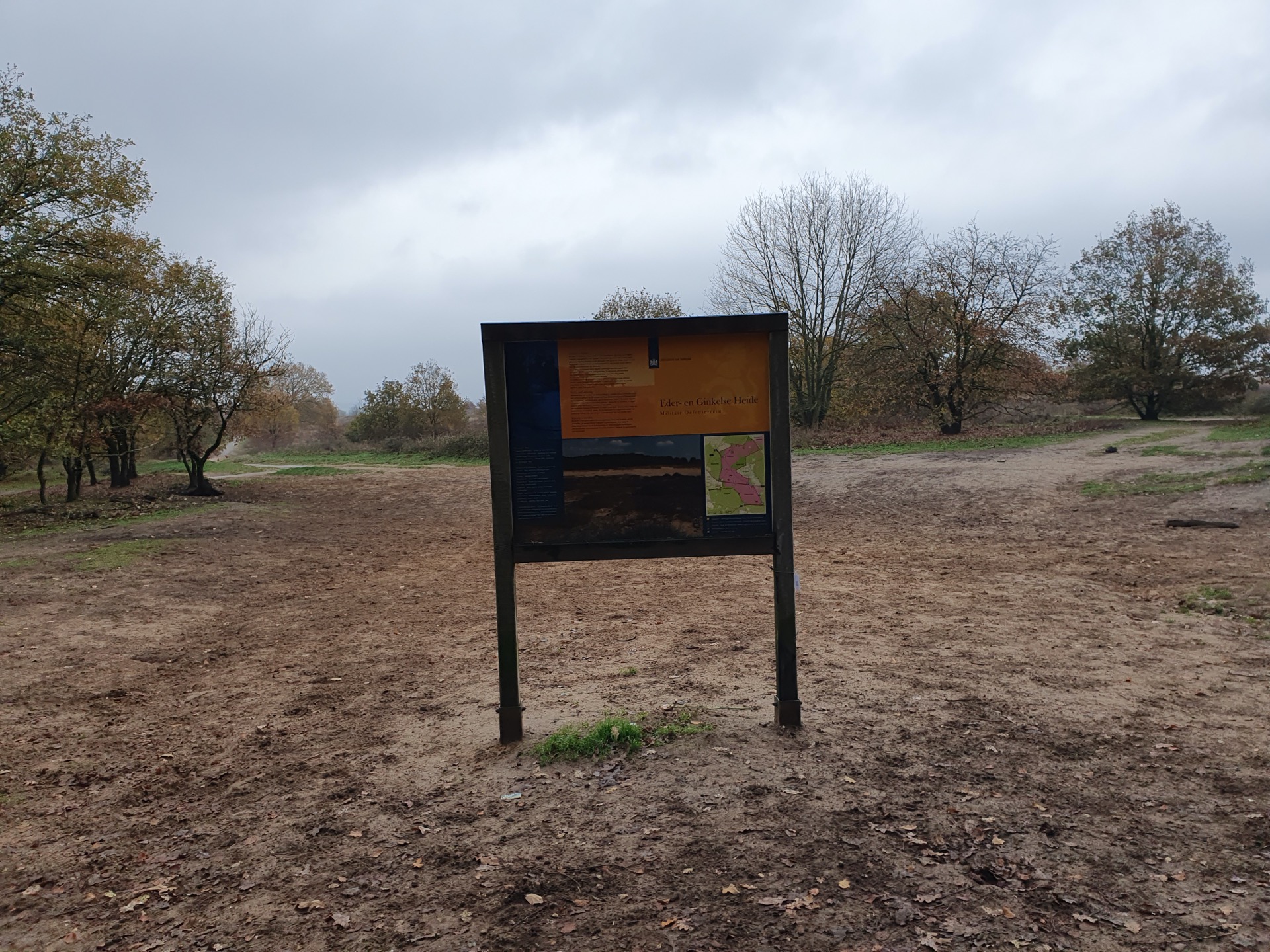 KNM was founded in 1991 as an alumni association of Aktief Slip, the student association of Environmental Sciences in Wageningen. This happened during the 25th anniversary of Aktief Slip. The association was originally founded as Studie Kring Milieu, since 1 May 2011 the name is Kennisnetwerk Milieu (KNM). Since 2021 the international name of KNM is The Wageningen Environmental Studies Alumni Association. The logo represents the elements of water, air and soil – the three pillars of our natural living environment. The logo also demonstrates the link  between these three environmental compartments.

KNM has operated under the umbrella of KLV, the Wageningen Alumni Network. This association was founded in 1886 and offered a network for Wageningen graduates and other professionals with an affinity for Wageningen. The KLV was disbanded on September 22, 2020 and the KNM now functions as an independent association. The association wants to be a platform for people who work as environmental scientist or who are involved in the environmental field in terms of policy.

To this end, a number of lectures, discussion sessions and excursions are organized every year.

KNM consists of a Board and an Activity Committee, of which the board members are also part. The members of both are introduced below.

The members of the Board are as follows:

I studied Environmental Sciences at Wageningen University with water quality management as a specialization. After my MSc, I worked at the department of Aquatic Ecology and Water Quality Management, after which I started my PhD at the same department. I defended my thesis on modelling and measuring bioaccumulation in 2007. From 2006 until now I’ve been working at the Dutch National Institute for Public Health and the Environment (RIVM), first as an environmental risk assessor and now as a senior policy advisor. I mainly work on pharmaceuticals and other water contaminants, both in the regulatory field (guidance development for marketing authorisation, dossier checks) as for the ministry of Infrastructure and Water Management as advisor on the Dutch chain approach on medicinal residues out of water. Besides this, I’m the Dutch representative in a working group at the European Medicines Agency and another group which resides under the Pharmaceutical Committee (Brussels). Since September 2020, I’m Work Package leader of the PREMIER project, a large consortium that works on several issues regarding pharmaceuticals in the environment.

I started my study molecular sciences at Wageningen University (WU) in 1975. During my study I was a student member of the education committee molecular sciences, the WU faculty council and the WU faculty board, striving for better interactions between the study programmes and societal problems. I was appointed as policy staff member on higher education and research at WU in 1981 and therefore I didn’t complete my study. I am one of the initiators of the WIMEK Graduate School (Wageningen Institute for Environment and Climate Research), which was founded in 1993 to coordinate the research activities and PhD education of the Wageningen University chair groups involved in this research field. WIMEK actively participates in the Dutch inter-university network of environmental research groups: the Research School of the Socio-Economic and Natural Sciences of the Environment (SENSE). Currently, I am still the executive secretary of the WIMEK Graduate School and policy advisor of the SENSE Research School.

I studied Environmental Hygiene at Wageningen University with a specialization in water quality management / aquatic ecology and additionally the specialisation planning. After graduating, I worked in various places – the municipality of Leidschendam , Water board Rivierenland, Oranjewoud (former Antea) and now the province of Flevoland. I have always worked on project integrating water, water quality, spatial planning and related interests (in both rural and urban areas). My profession cannot be described as one, I have worked as generalist and specialist, on policy & vision development to implementation, and from the position of contractor as well as a client. Since 2015 I have been working at the province of Flevoland as a policy officer in the fields of water, soil and agriculture. I also devote a great part of my time to the Soil and Water Action Plan (Dutch: Actieplan Bodem en Water) (as part of the Dutch programs  ‘Landbouw Meerdere Smaken’, ‘Duurzaam Gebruik Ondergrond’ and ‘Provinciale Waterprogramma’. Within the Action Plan, I keep contact with, amongst other, managers of the province Flevoland and the local farmers who participate in Dutch projects such as ”Zicht op de Bodemstructuur’, ‘Áangepast Slootkantenbeeer voor meer biodiversiteit’ and ‘Groene draad van het Klimaat’. A sustainable food supply, good soil and water quality and circular agriculture are current themes within my work package at the province.

The members of the Activity Committee are as follows:

I studied Environmental Hygiene at the Agricultural College in Wageningen (Former Wageningen University and Research). I specialized in water quality, after we also gained knowledge on soil and air quality during the first few years. I still reminisce it. During my study I studied in Venezuela at the University of Merida, Biochemistry at the University of Leuven in Brussels and at the Freshwater Biological Association in Windermere. This latest research has even resulted in an article in the journal Nature. After my studies I had various jonbs. First I did toxicological research at the university itself. Afterwards I worked for two companies (AkzoNobel and Melkunie (former Campina)). Eventuallt I worked for the government, first as head of the department Cleaning (Dutch: Reiniging) at the municipality of Almere and afterwards at the province of Noord-Brabant as head of the Water department. In that position I also worked a lot with our southern neighbors (Belgium) and I was involved in an Intereg project with Germany. Subsequently, as project leader climate change, biodiversity and finally in the administrative body of the B5, the Brabant “big” cities and the province, I was busy with energy-neutral housing.  I was on the board of the Vallei en Veluwe water board for the AWP (General Water Board Party) for 2 years. At the moment I have several board positions in the social domain.